Recessed Decks on Overlap Block Pallets With Base

Recessed decks with overlap bases on block pallets are a prevalent design element in PDS. This feature has been replicated and expanded to the stringer pallets available in PDS 6.5.

Deck pallets that are flush can be constructed using notched stringers or filler boards placed between deck boards. A flush deck on top is usually used to support the cargo further. Likewise, the bottom deck is flush to allow more smooth movement over conveyors and offer better support for stacking loaded units. In certain instances, using a flush deck may increase a pallet’s load capacity by shifting part of the load straight to stringers.

Pallets for flush deck stringers for the decks at the top and bottom can be made by filler boards and notched stringers.

The limits for deck board overhangs have been increased, allowing more design options for pallets.

Automated checking of mat fasteners on block pallets alerts the user if the fasteners aren’t long enough or too long and are not locked. Users can alter PDS’s guidelines on mat fasteners as needed.

The maximum number of deck boards used for pallets with stringers is now increased. 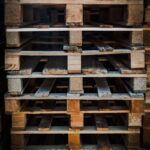 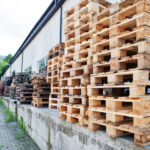 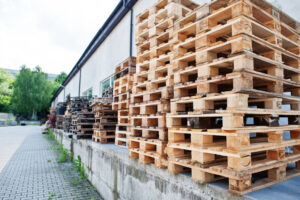 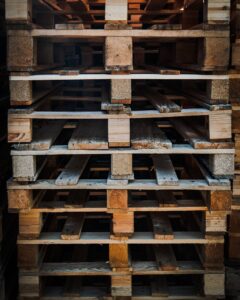 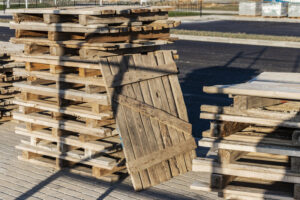