The Pallet Design System has come a long way since version 6.1.

PDS 6.2 makes it possible to create overlap-base block pallets with recessed bottom decks. It likewise consists of a crucial extension to our system load for box analysis abilities.

Improvements and new functions consisted of in PDS 6.2 are:

Pallets with flush bottom decks are helpful when stacking system loads such as drums. The deck engages more of the top surface area of the bottom system load, providing assistance to the upper system loads and decreasing the threat of damage to the freight on the bottom pallet.

Overlap base pallets are more powerful and resilient than border-based pallets due to better connections in the bottom deck.

Now you can have the best of both worlds, a robust overlap-base pallet that has a constant and flat bottom deck. This is important for creating CP-9 pallets, which are popular in the chemical industry.

PDS 6.2 enables interlock stacked box system loads to be examined. Interlock stacking tends to move more loads away from the pallet while significantly lowering the crushing resistance of packages.

It provides optimization of corrugated boxes. It is utilized to enhance the stability of system loads, mainly when stretch wrap or other stabilizers have not been used. 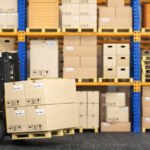 NWPCA's Partnership With PDS Propels Training into The Future 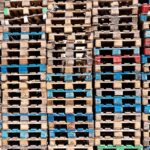 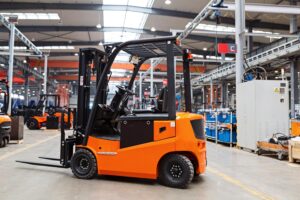 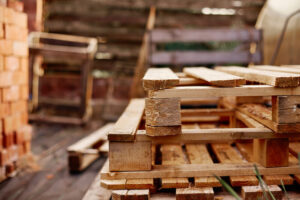 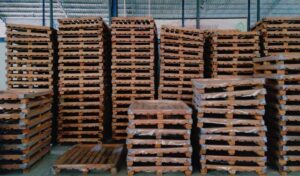 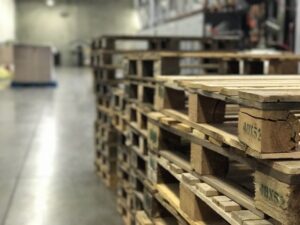 NWPCA and CAPE Machinery Integrate Together to Coordinate PDS Programing