Eleven year old Sam Davies was determined to go to Boy Scout camp. However, his mom told him he’d have to figure out how to somehow earn the money on his own. Sam knew his mom wasn’t going to go back on her decision, but he wasn’t deterred. He realized he’d have to come up with a plan; $200 was a lot to make in one month.

Looking around his family’s home, he noticed a wooden pallet that had an American flag painted on it, a previous family project. He formulated a plan: he knew how to make one; a few more should be easy, he reasoned. He started with three to see if they would sell, asking his mom to help him list the painted pallets on a local classifieds webpage.

After listing the pallets, hoping to sell perhaps ten to cover his camp costs, it was soon apparent that they underestimated the appeal. Within minutes, there were 50 orders!

Sam’s mom was duly impressed by Sam’s stepping up to the plate. She spoke proudly of her son’s dedication. At first, she was happy that he had simply made an effort to use his imagination. Even if the pallets didn’t sell, she appreciated that he was trying. Joy soon turned to amazement, however, when the pallet orders mounted to way past the original planned ten.

Apparently, the citizens of Brigham City who saw the ad passed the word on to others, because the orders soon jumped to over 100. He eventually had to engage the help of three older sisters and friends. Thankfully, a family friend donated the required pallets. The final count came to over 200 pallets at $25 each, bringing in enough money to support the camp costs for the entire troop.

Most of the excess money was placed into tithing, his mission and savings.

Despite his normal 11 year old desires to play, he heeded his mom’s urging to get to work. Now, although he does kind of miss the work, Sam is eager to get back to his life and spend time with his family and friends. 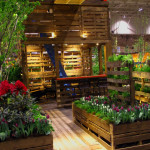 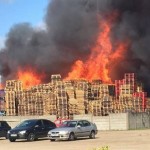 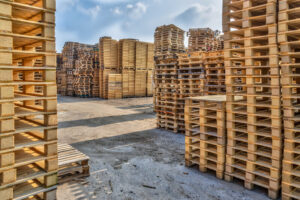 The Power of Pallets 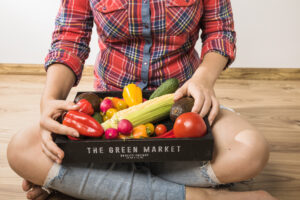